Menu
Back to all

Management of change and decision making 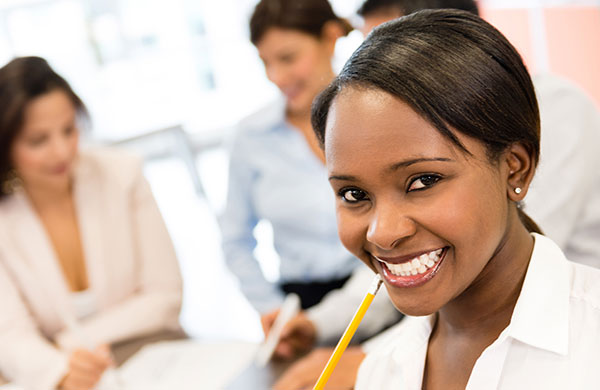 Management of change and decision making

The Special Council Support Fund for Mutual Assistance (FEICOM) is a Public Establishment created by law No.74/23 of 5 December 1974 organizing Councils in Cameroon. This institution was assigned to provide to Councils technical and financial assistance for the realization of their development missions. FEICOM, whose « launching of the activities seems to constitute one of the first steps in the search for a solution likely to support a better equalization and a more judicious redistribution of the national resources»[1], has since its creation, witnessed major changes.

One of the most significant changes undoubtedly remains, the restructuring of the institution decided on 11 November 2005 materialized by putting it under provisional administration. Indeed, taking into consideration the many malfunctions noted by the audits carried out in 2003 and 2005, and in a context marked on the one hand, by Government’s commitment to reach the completion point of the Heavily Indebted Poor Countries (HIPC) initiative and the implementation of the laws on decentralization on the other hand, the goal pursued by the State was to ensure that FEICOM effectively pursues its mission of financing local development, while lodging the resources from the international cooperation.

The Provisional Administrator appointed to lead the restructuring, was tasked « to ensure the normal continuation of the activities of the institution and the implementation of the reforms initiated by the Government», while taking into account the recommendations resulting from the various audits. Thus, the major focus were inter alia : putting the staff to work, reducing the operating costs, putting in place an Organization and Staffing Plan, stepping up internal control, producing clear and reliable financial statements, organizing the activity of financing of projects, disengaging the institution from discharging the duties of owner of council projects.

Most of the above initiatives were completed in due time, thus putting the institution back on track. Following the restructuring, the Head of the State restored the social bodies and appointed a General Manager.

In a progressive and methodical way, the new General Manager continued to improve the management of the institution through inter alia, putting in place of a streamlined organization chart in line with the missions of the organization, increasing the resources of the regional agencies, ushering in a culture of performance and strengthening collaboration with Mayors. These actions made it possible to build confidence between the institution and the Government, Councils and development partners.

In addition, the institution also embarked on a modernization process of its working tools and methods centered on information management, decision making and follow-up of the execution. These reforms are underpinned by the requirements of the ISO 9001 standard to which FEICOM is certified since 2009.These include the understanding of the context and the challenges, customer focus, leadership, continuous improvement, evidence-based decision making, process and risk approaches, management of the relationships with the interested parties and the involvement of staff.

As regards the Gilbert BIWOLE LDO, it is a tool intended to observe and make available information on our territories to enable good decision making. In order to provide reliable and up-to-date information, FEICOM is supported by technical partners and data suppliers including the National Institute of Statistics, the Central Bureau for Populations Studies and Research and the National Institute of Cartography.

Regarding LDI, it was prompted by the need to better assess development needs, as well as the scope and impacts of the actions carried out for the benefit of the local populations.

As for FEICOM National Award, it aims at promoting excellence in council management, through the identification, reward and the dissemination of the best practices implemented by the Councils. It includes four fields, namely: local governance, sustainable development, mobilization of resources and management of equipment and infrastructures. The first and second editions of this Award held respectively in 2011 and 2016. The good practices identified at the end of these editions, were recorded, disseminated and shared.

« We focus on our customers to better satisfy them »

Through customer satisfaction survey, customer focusenables the organization to measure how its customers perceive its activities. Indeed, the scope and the effectiveness of the activities of the organization in favour of Councils are evaluatedthrough the processing of claims which is a major thrust of customers focus. This approach aims at ensuring the continuous improvement of the satisfaction of Councils, in terms of reception, availability of information, quality of service and products, etc. The results of customers focus include the reform of funding tools and the review of the organization of services.

To this effect, a Computer Master Plan was set up with fourmajor projects relating to information management and decision making. These include the installation of the Intranet, telephony IP, interconnection and the Enterprise Resource Planning (ERP) dubbed “Axiome-Solutions-FEICOM”.

In FEICOM, strategic issues are discussed within the frameworks created to evaluate the implementation of activities and to focus decision making on the attainment of the set goals. In addition, management tools of the performance of staff and entities were set up and are regularly revised to ensure a better follow-up of attainment of goals, thus easing decision making. These include management charts, process reviews, conferences of sub-programmes and the individual performance evaluation system.

All these reforms have enabled the institution to improve its performances, in particular with regard to the mobilization of the resources intended for local development, financing of council projects, building of an environment conducive to the achievement of results, the feeling of belonging of the staff whose values are defined in the Code of Ethics, the improvement of the work environment and conditions through signing of a companycollective agreement.

The institution has carried out activities in an equitable manner in the 10 Regions of the country and in the various sectors where powers have been devolved to Councils. Supporting council projects thus appears as the core of the activitiesof FEICOMwhich intends every day, to be in line with the very notion of development whose watch-word is prospective. By exploring and evaluating local development through various related studies, the institution has become a tool for decision-making and preparing for the future.

Today, FEICOM is the secular arm of the State in the field of decentralization and manages important resources from the international cooperation.

It emerges from the above that FEICOM is ready to contribute to the acceleration of the decentralization process led by the new ministrydedicated thereto. 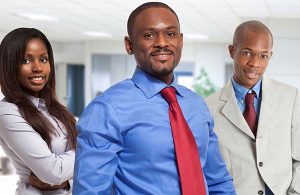 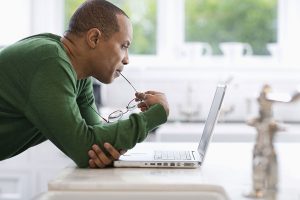 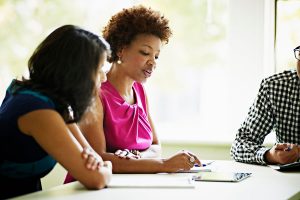